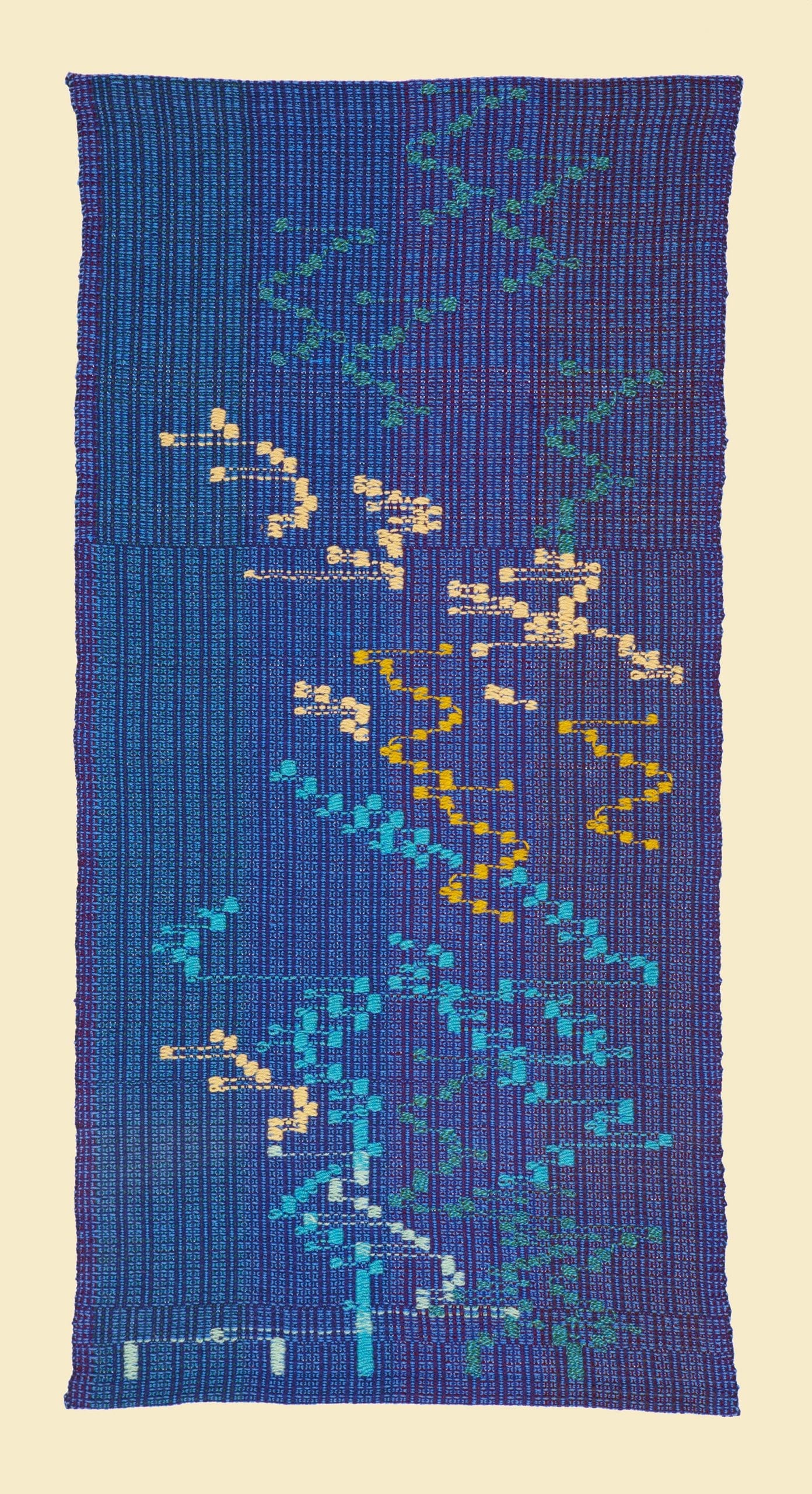 Together with the two triple fugues (C-8, C-11) and the other double fugue (C-9), these four Contrapuncti form a kind of apex of thematic interdependence. What is a theme in one is inverted as a theme in another. Themes that are present together, have different relationships in another. It is a virtuosic tour de force of fugal treatment. A separate but external panel could have easily been developed that showed how many themes there were and how they related.
It must be said, what we have as J S Bach’s “Die Kunst her Fuge” is perhaps not entirely his thinking. His sons and publisher worked to organize the fugues for publication in 1752, two years after J.S.B’s death. Even now, some published scores and performances re-arrange the order. The one I worked from was Samuel Baron’s Transcription which seems to work as a unified musical experience.
Scholars still have differing opinions. In interpreting the sound and form visually, issues of performance were replaced by color, thematic organization, and the inevitable editing that would give the best visual statement.