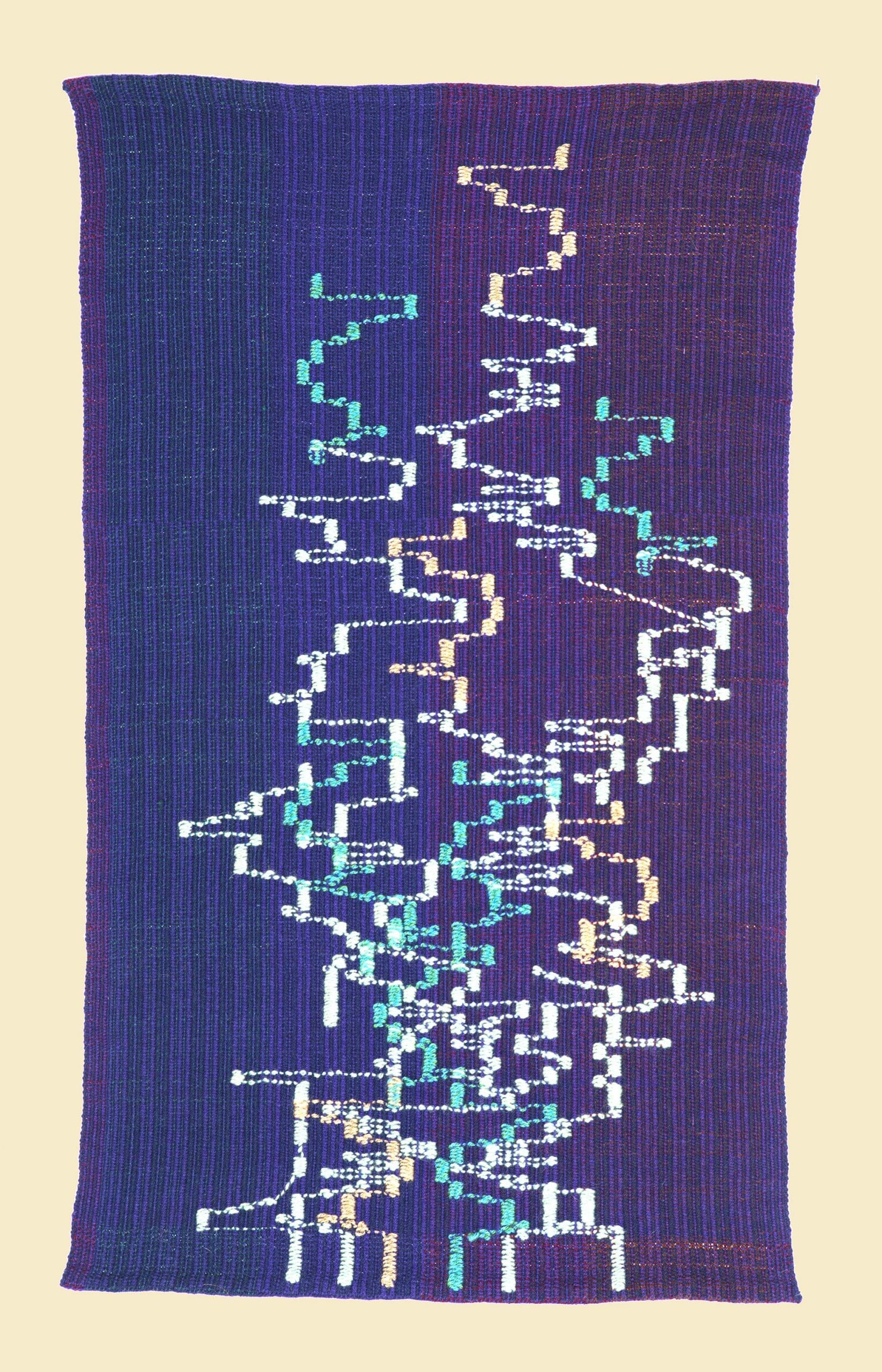 “Contrapunctus 5” (C-5) is the first of a class of fugues called “stretto” or stressed fugues. Most fugues culminate in a kind of “overlapping” of theme entries. As you listen, it sounds and feels like the next voice comes in over the previous entry before in a kind of interruption. The feeling is tense and accelerating.
My concern became whether or not the general appearance of the fugue looks like that acceleration and how
I might give the appearance of that.

Samuel Baron, the flautist and producer of a transcription for Woodwind Quartet/String Quartet, and a friend, said it this way, “These stretto fugues are like a universe of planets spinning in their own orbits.”

This feeling reaches its apex in C-7 where the theme is presented at various speeds, inverted and in rectus (original) orientation, all simultaneously and yet clear to both ear and eye.

C-5 sets the stage  for what can be accomplished in the other two fugues in this set.